The Consolidated Appropriations Act in the US

The term “consolidated appropriations act” is used in the United States, Canada, and other countries to refer to certain acts of legislature that allocate money for specific purposes and amend the laws of a particular country. This blog post will focus on the Appropriations Act 2021 in the US.

What is The Consolidated Appropriations Act in the U.S.?

The Consolidated Appropriations Act in the U.S. is a form of legislation in response to the need for increased government spending. Following the pandemic, the economic situation in the country has been getting worse. This Act is essentially a $2.3 trillion spending bill that includes $900 billion in stimulus relief to deal with the impact of COVID-19 on the United States economy. A $1.4 trillion omnibus spending bill has been allocated for the 2021 federal fiscal year.

The Consolidated Appropriations Act can also be known as the Omnibus funds and contains an assortment of funding measures for Congress to consider, including unemployment benefits, healthcare subsidies, and much more. These measures are necessary to stop Americans from falling into poverty or becoming homeless at this time.

Relationship between U.S. and Canada Economy

Canada and the United States are often seen as two peas in a pod, but their economic relationship is actually more complex than it seems. If you live in Canada, there’s a good chance that your country’s growth is heavily dependent on the U.S. This means that when the U.S. is doing well, Canada is doing well too, but when they’re struggling (so to speak), we’ll have a hard time getting ahead. This is why economists refer to the U.S. as a “powerful integrating force” for Canada.

The two countries share many of the same industries (energy, aerospace, agriculture, electronics manufacturing), and Canadian exports to the United States exceed exports from other countries to America by nearly $200 billion. Although the pandemic situation in Canada has been relatively much better than in the United States, the economic impacts are likely to affect Canada too. 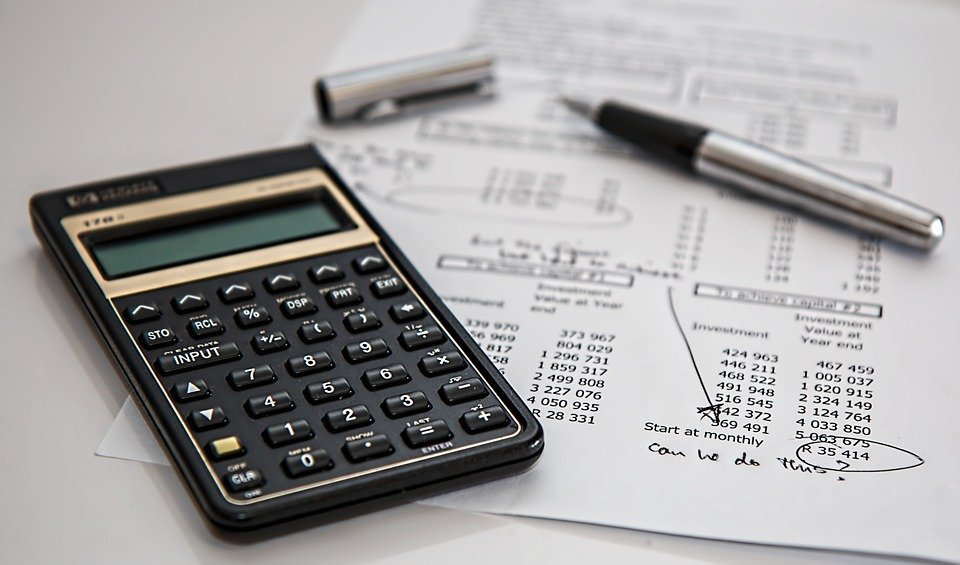 Whether you want to invest in this scenario or need help with managing your taxes, Faber LLP can help. We are always glad to dispense our financial expertise and business knowledge to help your organization unlock its true potential. Our accounting company in Edmonton has 20 years of experience in the field. Get in touch with us to find out more about our services.